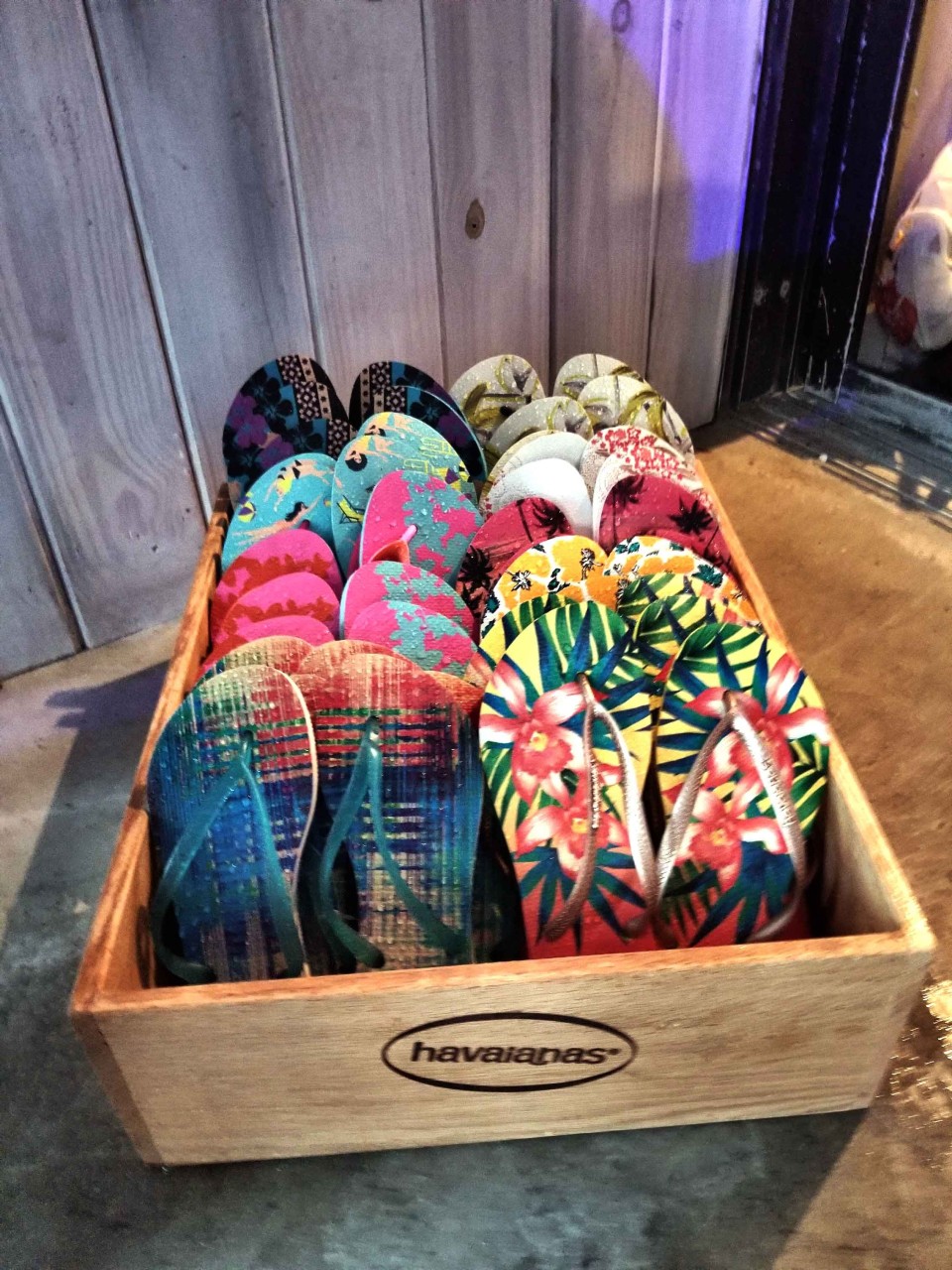 On May 18th, Havaianas hosted a local getaway to a Night in Rio. Miami’s hispanic influencers were transported to Rio for a night of dancing, eating and mingling. Upon arrival, guests were escorted to a shoe valet where a swap was performed. Guests were gifted a pair of the latest styles in Havaianas to wear for the samba party.

Guests took selfies and group pictures at local set up of the world famous ‘Selaron Steps.’ The Selaron Steps are known as the work of Chilean-born artist Jorge Selarón who claimed it as “my tribute to the Brazilian people”.

The transport to a Night in Rio was one to remember for those in attendance. 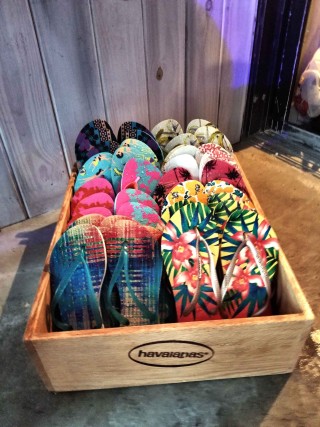 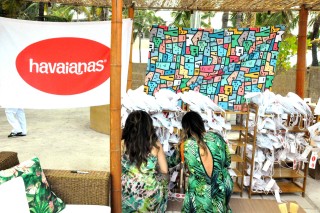 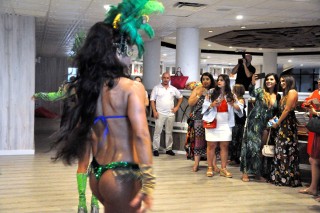 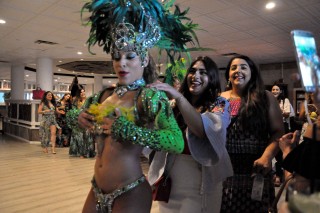 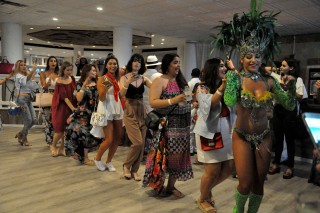 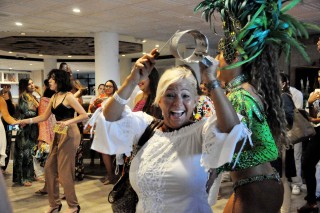 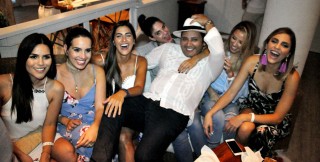 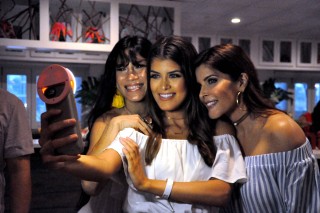 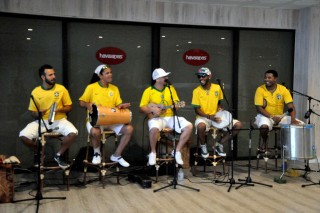