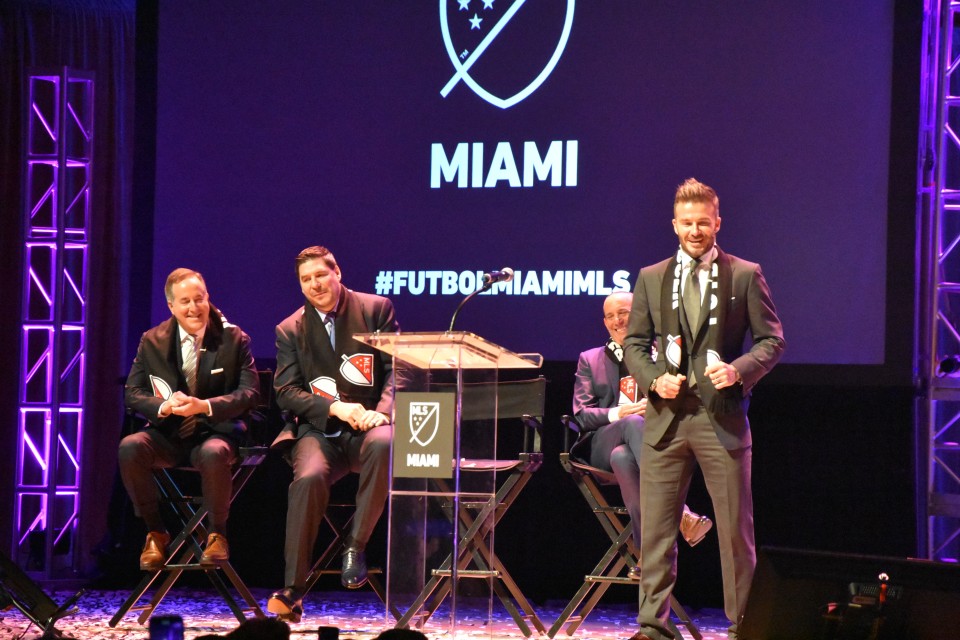 MIAMI — Major League Soccer is officially making its way to Miami. The announcement was made at the Night Concert Hall by David Beckham, City of Miami Mayor Francis Suarez, Miami-Dade County Mayor Carlos A. Giménez and partners.

The theater boasted a live DJ, a chanting group of soccer enthusiasts named the Southern Legion and raining confetti, at the time of announcement. Miami is now the 10th city with a complete range of sports teams. “There are days that warm our hearts and make us proud,” said Soccer Commissioner Don Garber. “We thank you for patiently waiting for this day.” He added.

After years of discussion, David Beckman was ready to call it quits. Until, Jorge and Jose Mas stepped in and saved the BID. “We had a dream and we were never going to give up,” said Sprint CEO, Marcelo Claure. 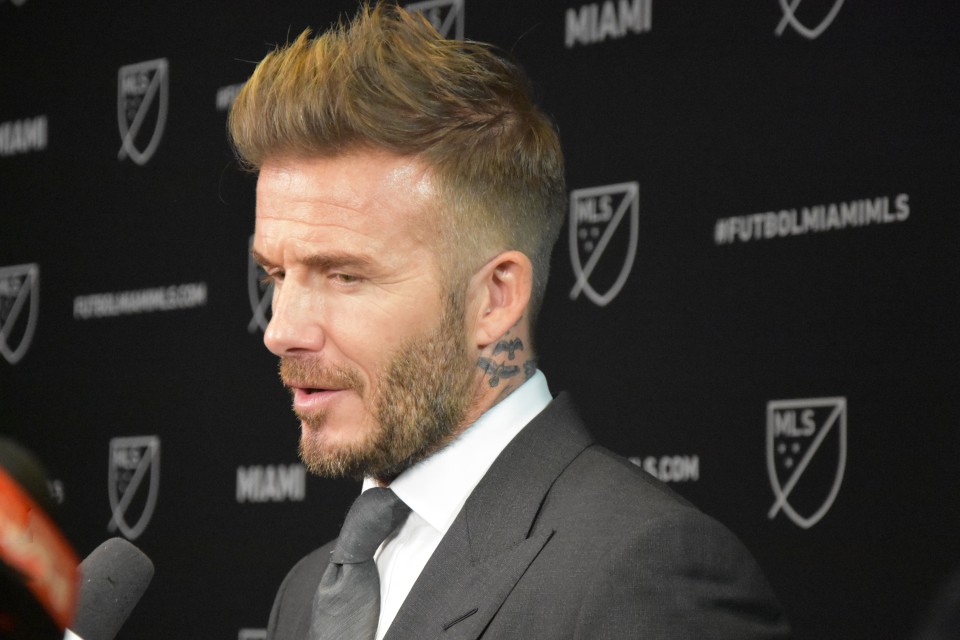 With pending plans to build in Overtown, the 225-million-dollar stadium will seat 25,000. The group’s goal is to sell out of season tickets before the season starts in 2020. The MLS Miami team’s name will come from the community’s input.