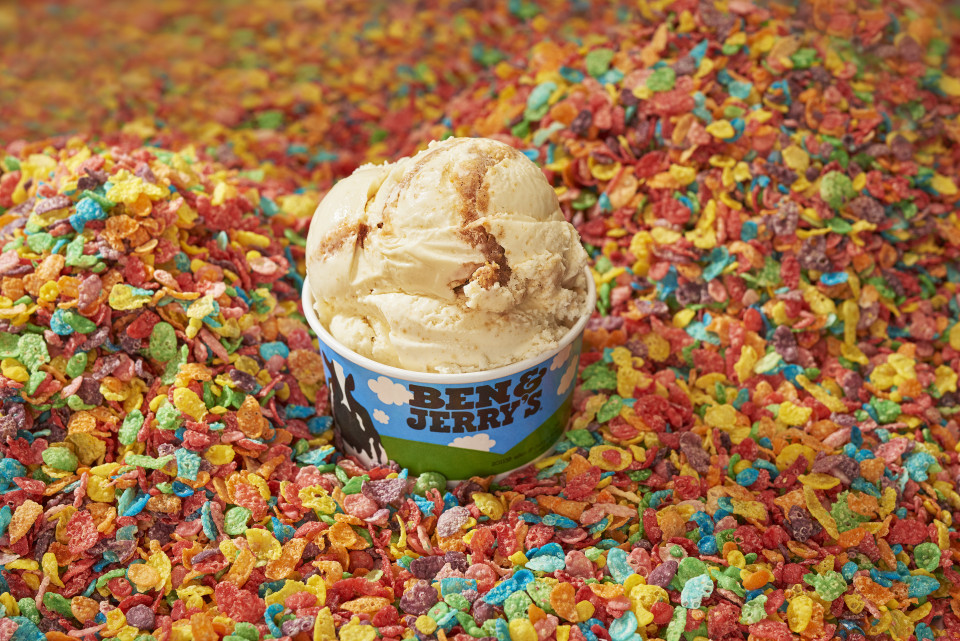 For the past 38 years, Ben & Jerry’s has opened Scoop Shops to dish out free ice cream to fans, thanking them for being so uniquely awesome. The tradition has continued to grow, beginning in the small state of Vermont, and now spanning across the globe. Fans are invited to their participating Ben & Jerry’s. For you Miami Crowd cone fans, that can be the Miami Lakes location at 15484 NW, 77th Court from 12 p.m. to 8 p.m. or the Coral Gables location at 80 Aragon Ave, Coral Gables, FL 33134 to join in on the company’s long-time tradition of thanking fans for their commitment and ongoing support.

The company was founded on the idea that the business has the opportunity and responsibility to give back to the community. Free Cone Day is a long standing tradition when it comes to kind acts, and as Jerry said, “If it’s not fun, why do it?”

The annual anniversary merges the two founding principles and demonstrates that giving back to the community is just as sweet as free ice cream. 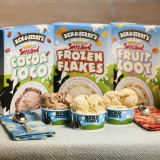 CONTEST ALERT: We know your pet peeve is waiting! Make your way to our Instagram and tell us what your favorite ice cream flavor is! You could win one FREE PINT of Ben & Jerry’s Ice Cream or Frozen Yogurt. Contest ends: Thursday, March 30, 2017 at midnight.

Find a Scoop Shop near you