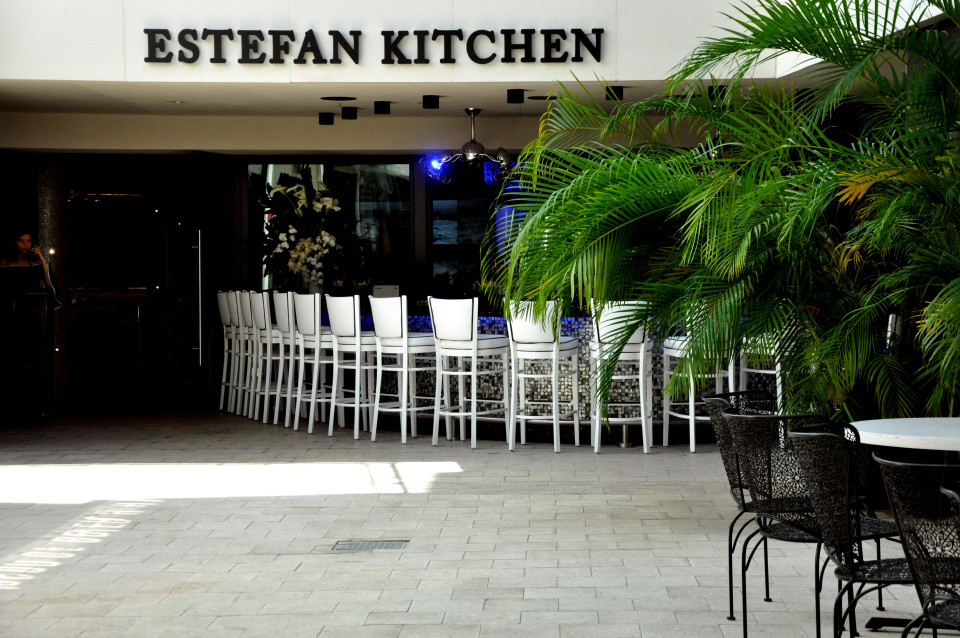 First, Miami received news that the On Your Feet! broadway show with Christie Prades starring as Gloria is making a stop here in October. Now the Estefans are stirring up the pot in the Design District. Estefan Kitchen has joined forces with Craig Robins, CEO and President of DACRA, to open Saturday, March 4 at 140 NE 39 Street, Palm Court, Miami Design District. The chef at helm of the kitchen is Chef Odell Torres, who was recently named one of Miami’s Hot New Chefs by Ocean Drive Magazine.

With the Estefans being known as musical entertainers its no surprise that Estefan Kitchen will delight palm court visitors with live music and performing servers and bartenders. The restaurant will be serving lunch and dinner daily starting at 11:30 a.m. and offer an express café opened as early as 9 a.m. 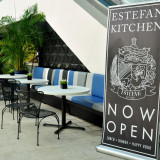 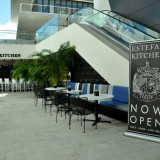 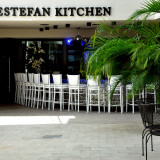