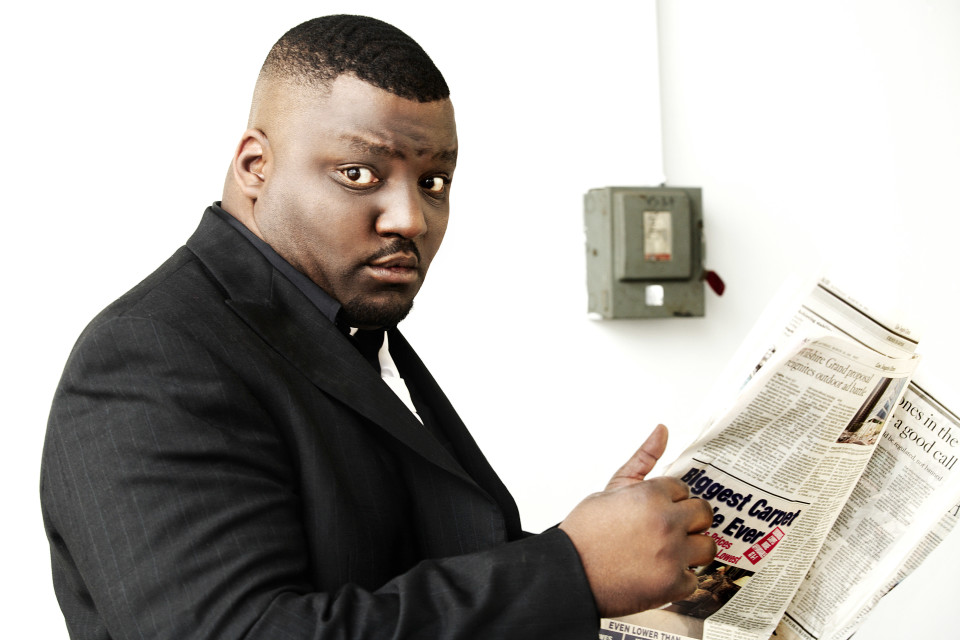 Aries Spears will be at the Miami Improv Comedy Theater through Sunday. Spears, a regular on Fox’s Mad TV, is known for his impersonations that include Jay-Z, DMX, Denzel Washington, James Brown, Al Pacino, and his childhood idol Eddie Murphy. We asked Spears how he got started, about his favorite character, and what his next project will be. Here’s what he had to say:

How did you get started, what prompted you to say “Hey, I am going to pursue a career in comedy?”

I got started in New York and New Jersey working a lot of the Chitlin Circuit (black rooms) peppermint lounge in East Orange, New Jersey, Trivecka in Long Island and terminal D in Newark. Eddie Murphy was my biggest influence.

Do you change your topics based on the city you will be showcasing at?

It’s like sports, I always take what the defense gives me.

You get to make several crowds in different cities laugh, which one would you say you most enjoyed performing for?

I love anywhere in Southern Florida. The women dress like they don’t like their fathers. Jacksonville is the city I don’t visit too often. It’s the mistress city of the State of Florida.

Have you been to Miami before?

Yes, I’ve been to ME-MOMMY Florida. I call it that cause of my deep love for Spanish women.

What are you most looking forward to when being in Miami, Florida?

Which of your many characters would you say is your favorite?

Are there any new projects you’re working on?

Yes, I have my podcast Spears & Steinberg aka the Jew and the jerk available on iTunes, Spotify and Google Play.

Any inspiring words to those who want to pursue a career in comedy? What advice can you give to those who have tried their first amateur night and maybe didn’t get that many laughs out of the audience?