Every year, Ultra Music Festival makes its way to Miami and gives us a lot to talk about. From the chick that made out with a tree, to the naked Asian guy and more. This year will mark UMF’s 20th anniversary with RESISTANCE returning to take over two areas at Bayfront Park.  Think of it as a festival within festival.

Carl Cox, the global ambassador for RESISTANCE will host the Megastructure on Friday, March 23 and 24. You can expect performances by Adam Beyer, Jamie Jones, Joseph Capriati, Josh Wink, Nastia, Dubfire, Nicole Moudaber & Paco Osuna and a debut appearance by Pan-Pot. 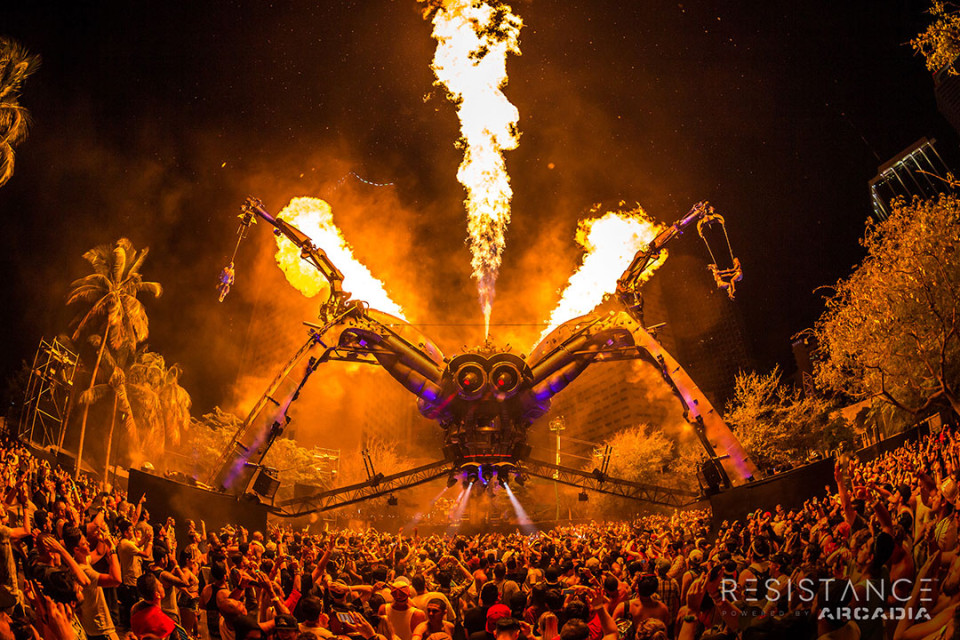 You can check out the other DJ stage lineups here and purchase tickets.

How to Get to Ultra Music Festival 2019

8 Apps to Help You Survive Ultra Music Festival in Miami