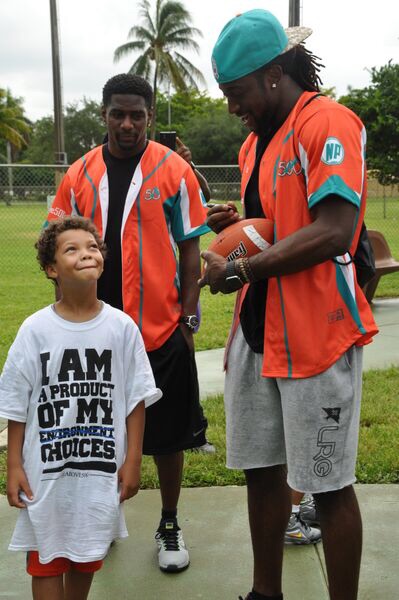 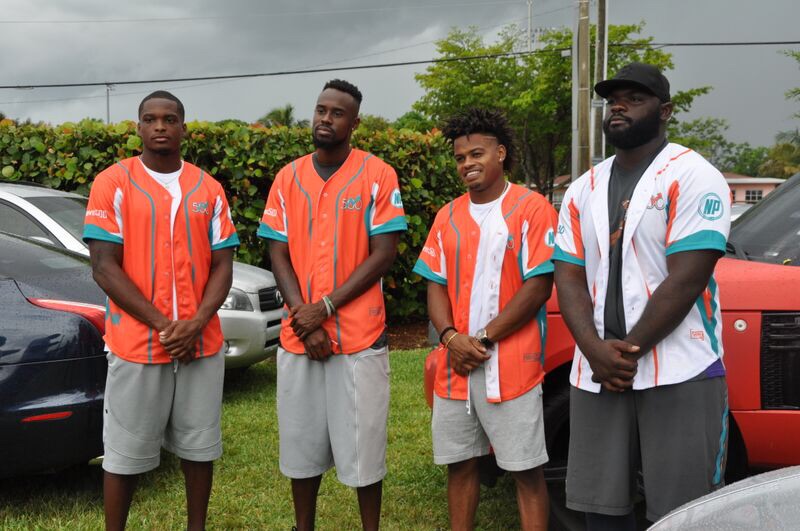 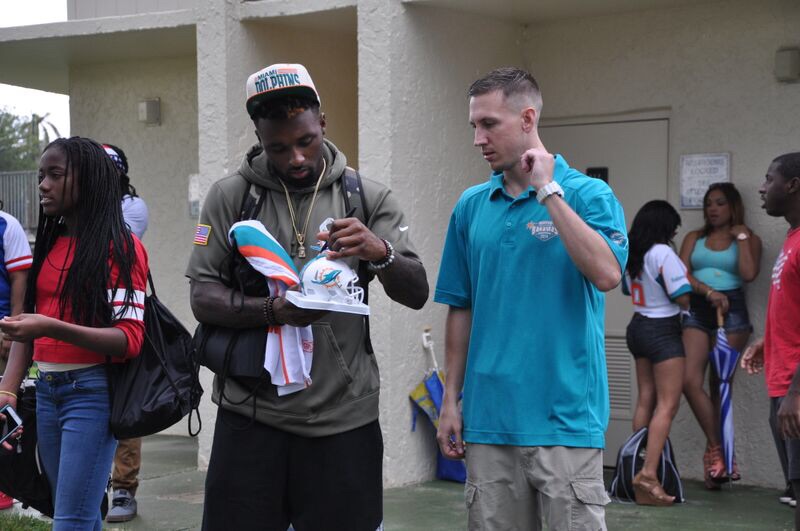 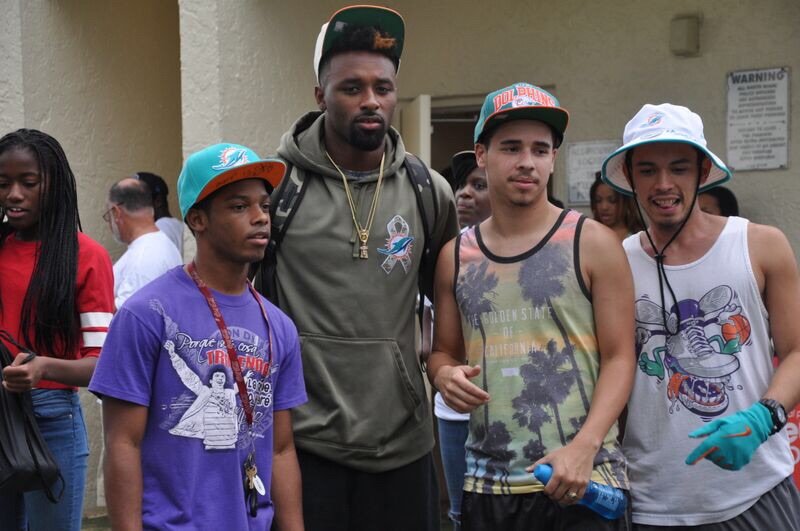 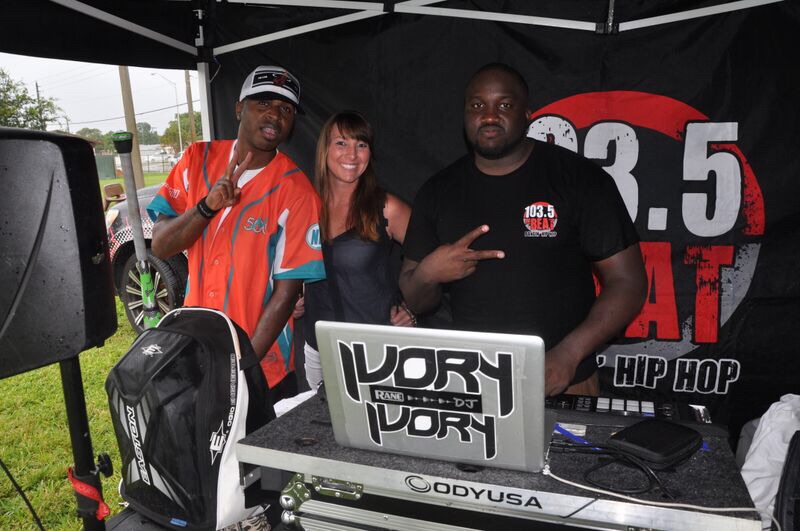 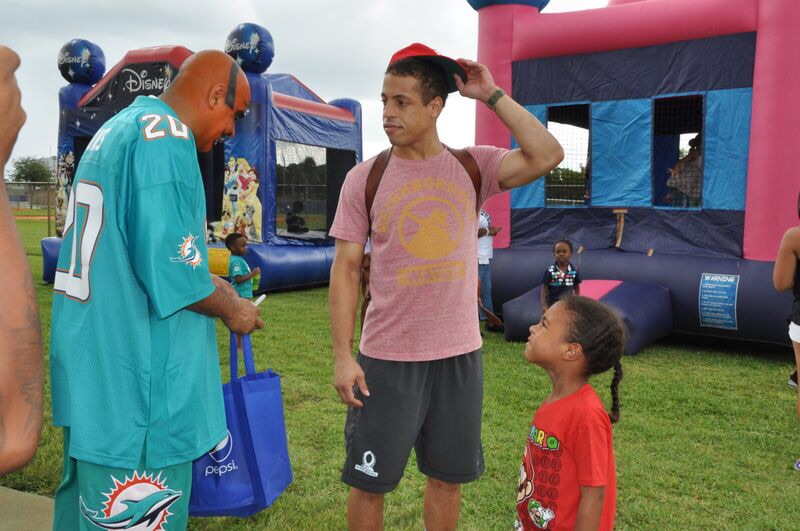 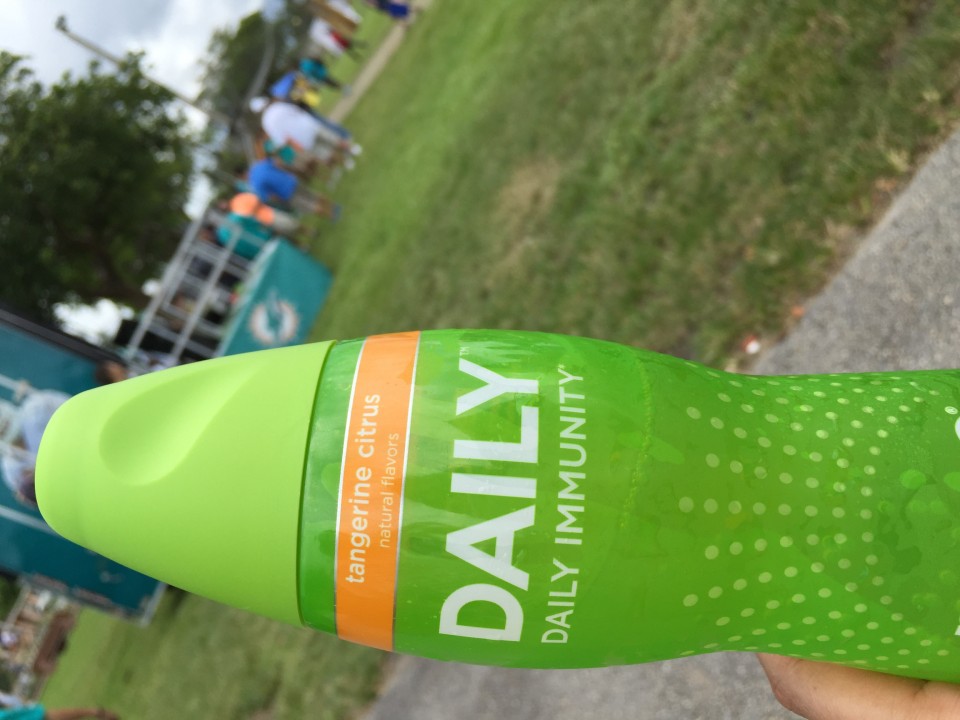 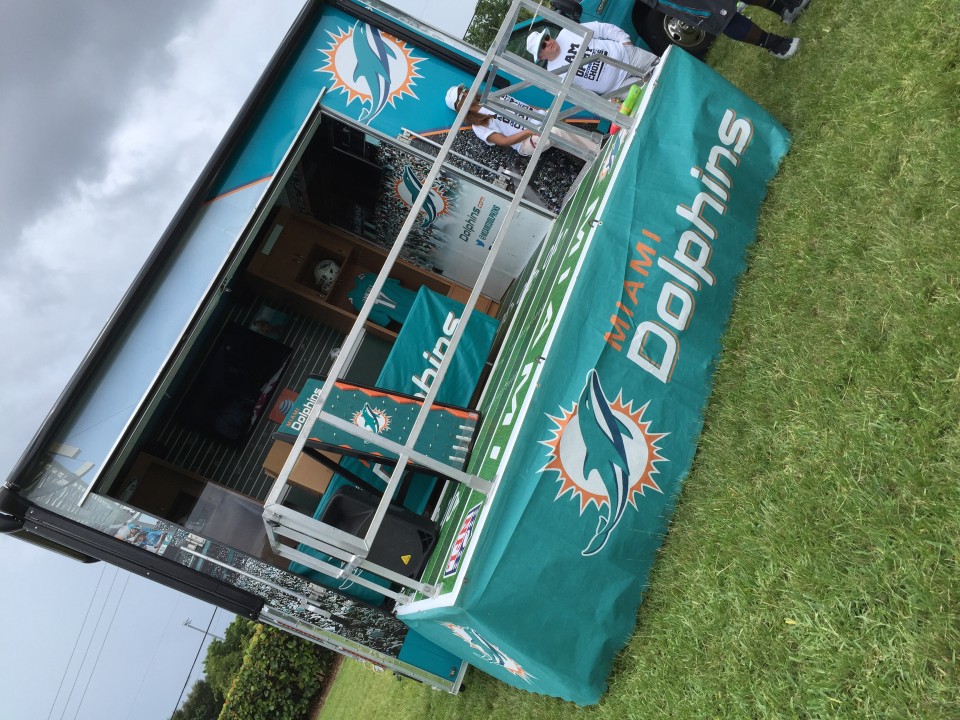 Above500.org alongside Reshad Jones, Safety for the Miami Dolphins, hosted a celebrity charity event on July 25, 2015 at Claude Pepper Park in North Miami. Reshad was joined by teammates such as Jarvis Landry, Anthony Johnson, Ja’Wuan James, Walt Aikens, Bobby McCain, Brent Grimes and others to raise money for local charities. Above .500 is a non-profit organization whose mission is to enhance awareness, educate and “to encourage young people of all ages to live positive lives, never give up, and follow their dreams and we use sports to do that,” says the founder and Executive Director, Brawley Sanchez. Guests in attendance were able to enjoy beats by 103.5 The Beat, complimentary energy drinks by Neuro, Miami Dolphins giveaways as well as a chance to score some autographs and mingle time with the NFL players.