Q & A with Chris Noth on the Launch of Ambhar 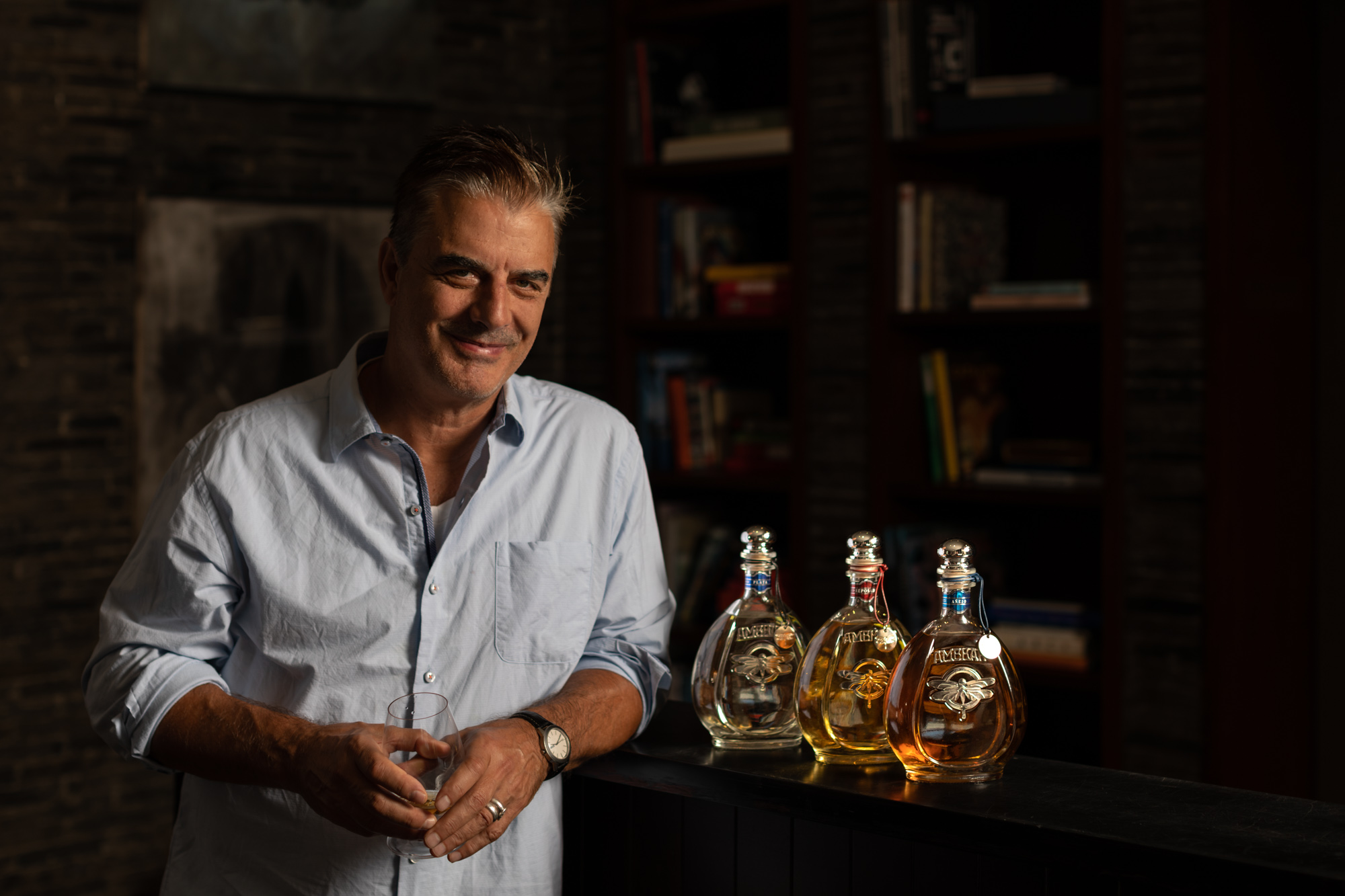 Chris Noth has acquired majority ownership of Ambhar, an artisan spirit made in small batches from 100 percent blue agave. Noth took part in the launch event at The Setai Miami Beach on Wednesday, September 12. We sat down with Noth to ask him about the new venture. Here’s what he had to say.

How did the collaboration get started?

“It’s really simple. It’s a friend of mine. My friend, Jorge Garcia’s son goes to school with my son in Los Angeles. Jorge is in the industry, but he also has connections to Jaime. He brought it up to me that they may be looking for an ambassador partner and they liked the idea of me. I wasn’t looking for anything like that. They came over to my house and I got to know Jaime and I really really liked him. Then, I tasted the tequila and I really really liked the tequila because it was so heads and tails above most tequila. Most tequila you just put in a margarita, you know? It’s not like something that you would sip like a cognac. Which is what the añejo is like. And then after a long conversation, I said listen, I’m moving around a lot, working. He said I understand. I said I could probably help you out in the capacity that I can. And I trust you, and I love hearing about your passion. I understand that kind of passion. I think the product is amazing. It’s the Tiffany of tequilas. So I said why not, basically. And that’s it.”

Is this unveiling going around the nation, in the form of a tour?

You’ve been to Miami plenty of times?

“Yes, many times. I love Miami. It’s got a great vibe. Tequila, warm air, salt water, and Latin flavor. It just felt right, so that’s why we did it here.”

How do you like to drink Ambhar tequila, on the rocks?

“I don’t really like it on the rocks. I prefer añejo, neat. Maybe with just a slice of lemon from my lemon tree. Añejo is so rich, smoky and delicious, that you don’t want to cut it.”

What else is in your spice garden?

What’s different about this tequila?

“I notice a lot of people when they take a shot of tequila, they’ll suck on a piece of lime to take the bitter taste out. That’s not what this is. This is like a good bourbon or a good wine, it opens up. It’s meant to be savored and sipped slowed. It’s meant to be sipped in conversation, and it’s a process. It’s not a guzzling drink. It’s a luxury. It has layers of flavor to it. That’s why I joined this, cause’ I love bourbons. There’s now a renaissance of bourbons. Really good bourbons.”

“When I was growing up, my father’s and grandfather’s generations drank Jim Beam, Cutty Sark and Jim Beam, and bourbons that were shit. That has all evolved into some really brilliant, local breweries and the same with beers. The same with this tequila, it’s one of those premier tequilas. It’s sort of a family business and a lot of care is put into it and I respect that. If I want to be involved in something. I don’t want to do it symbolically. I want to be drinking it and I want to like it. So, my basic premise is, I drink it. I like it. I’m on board.”

Chris then asked us. Did you like my poem? You weren’t here? You came late!

He was right. We were running on Miami time.

He explained, “this is when the crowd was there, so I ended it with a toast…with this old bard, which is meant to be sung by the way.”

And then proceeded to recite:

“So, here’s a health to the company and one to my lass

Let’s drink and be merry all out of one glass

Let’s drink and be merry, all grief to refrain

For we may or might never all meet here again

Kind friends and companions, come join me in rhyme
Come lift up your voices in chorus with mine

Let’s drink and be merry, all grief to refrain
For we may or might never all meet here again.” (Gunn, and Bard)

Ambhar tequila comes in Plata, a silver spirit, made from the purest form of agave with salty-sweet aromas and a refreshing, yet soft, taste, Reposado, which comes from premium oak barrels, and Añejo, also aged in premium oak barrels with notes of a smoky aroma. You can find Ambhar in select store across Florida. 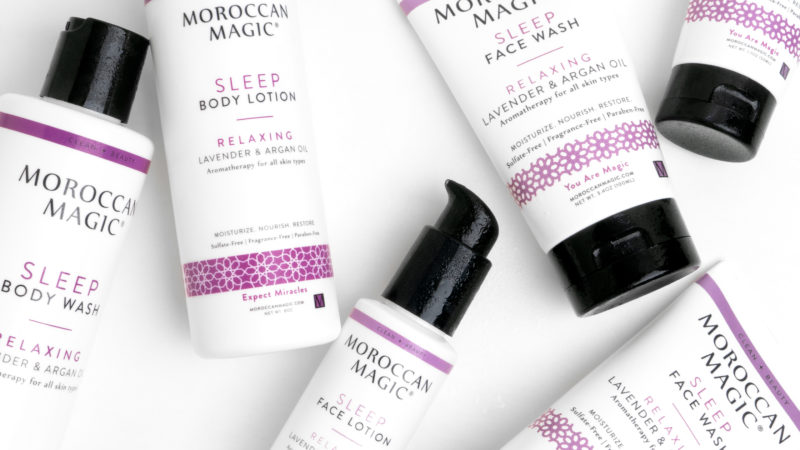 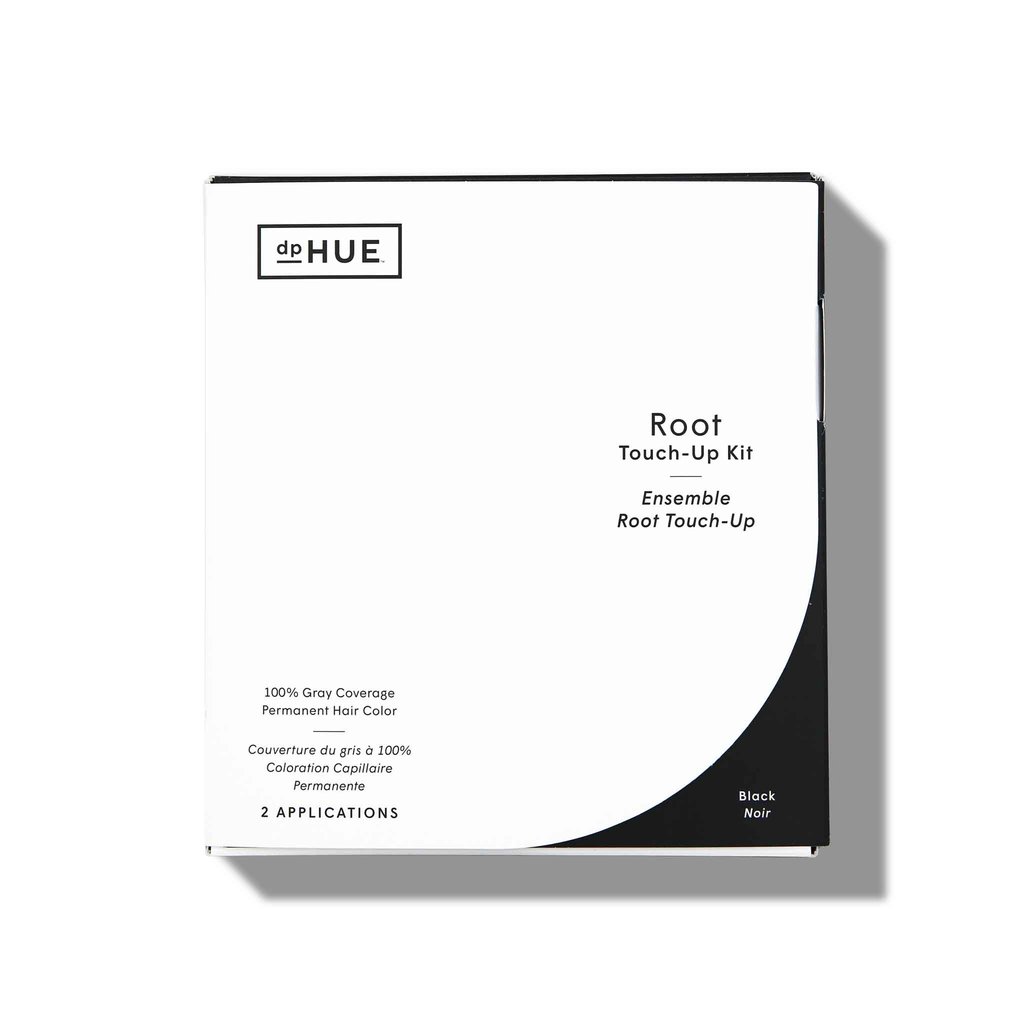 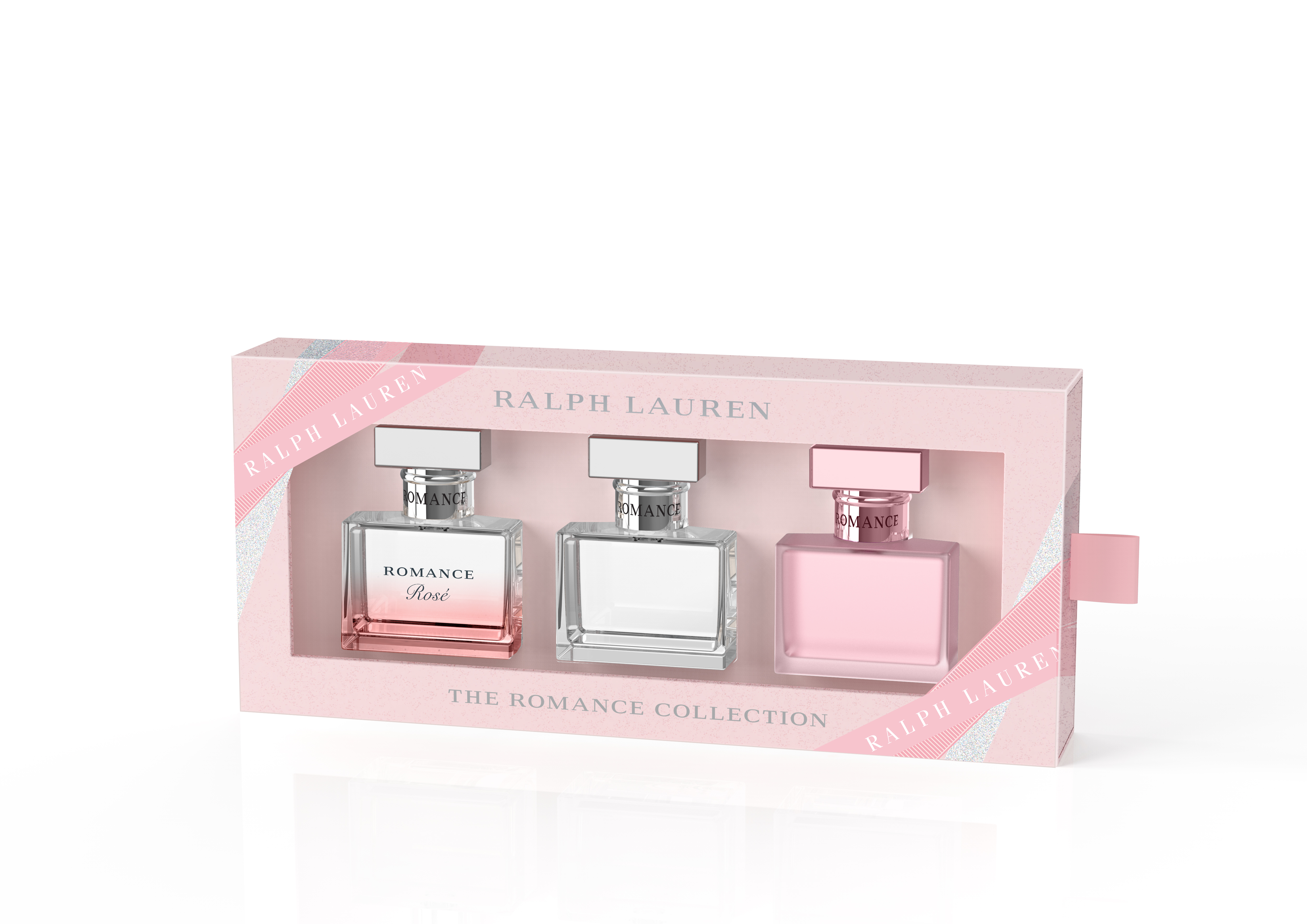 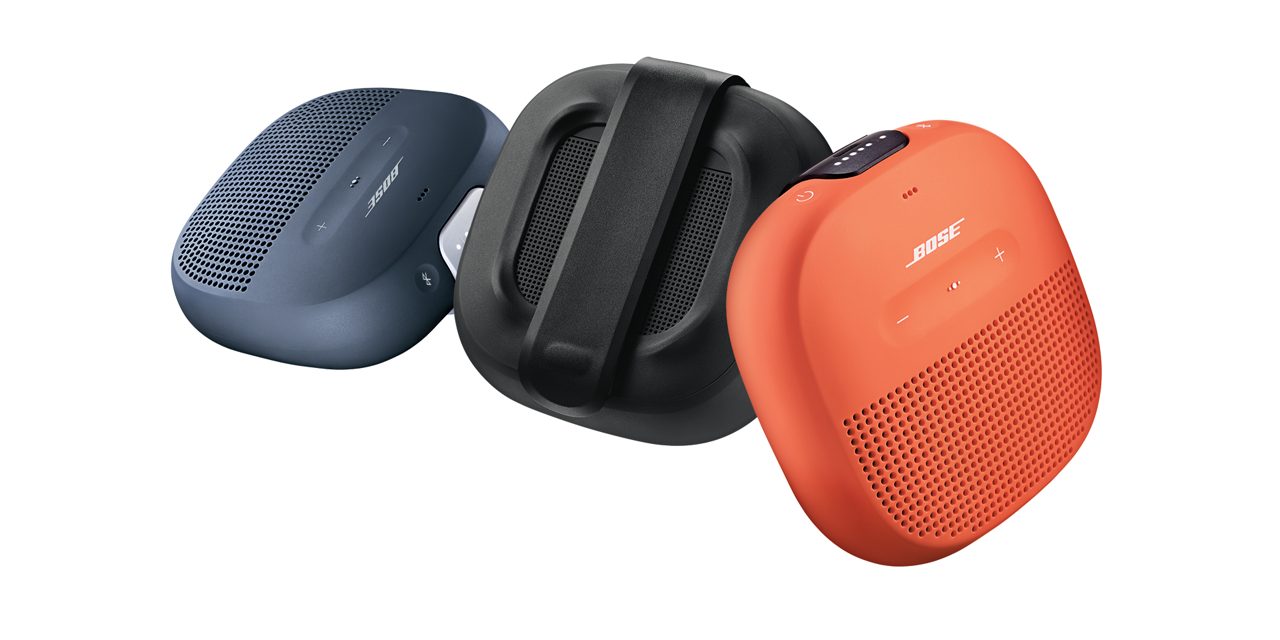 Miami Lookout: 5 Cool Gadgets to Gift Yourself This Christmas 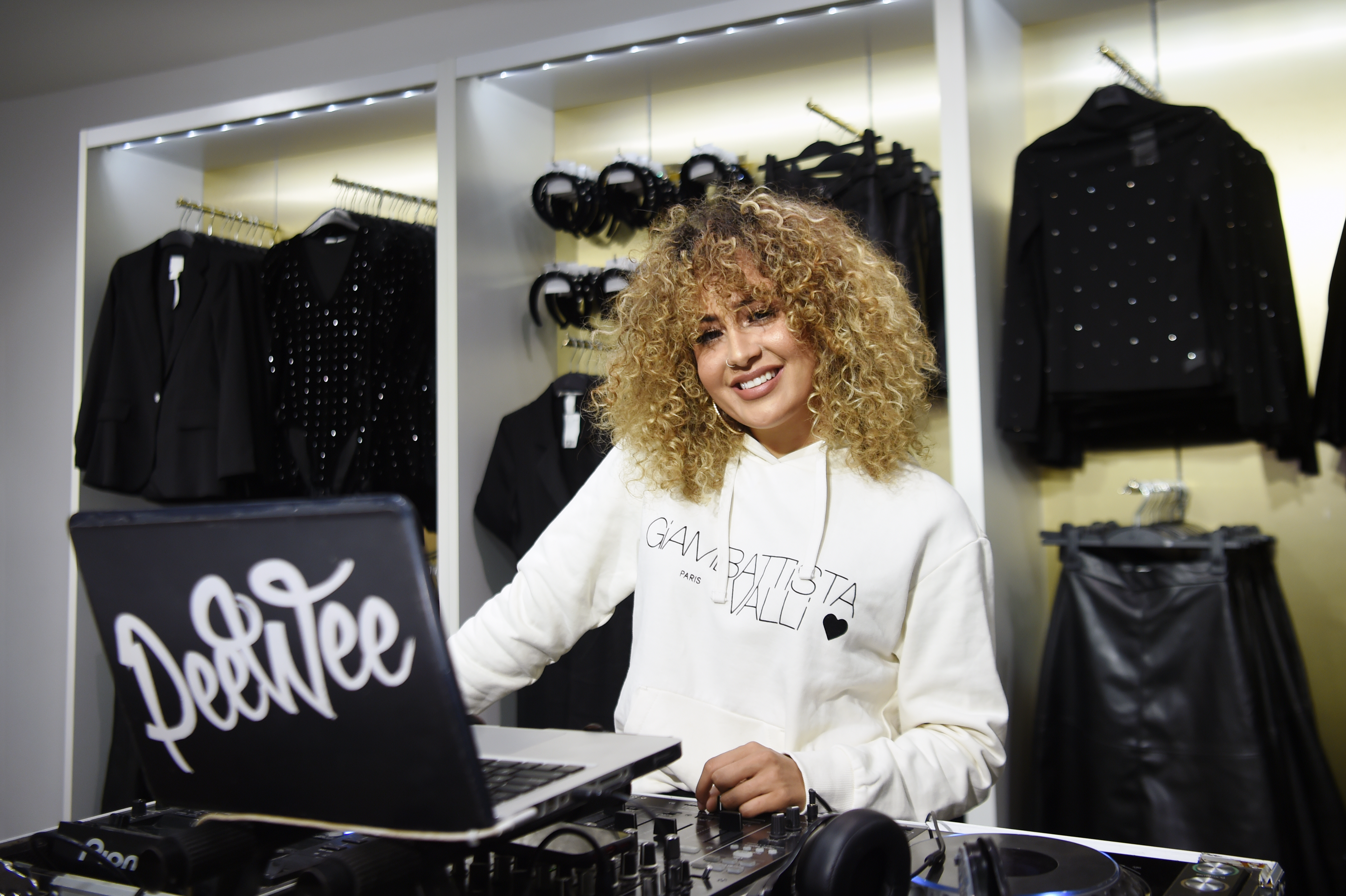